Boutique Film Lab can scan and process a variety of film sizes and formats, including 120 film, a popular film format for still photography introduced by Kodak in 1901. With the growing popularity of 35mm, 120 film went from the main format for amateur photographers to a film format used almost exclusively by professionals.

120 film is a more niche format and is not commonly seen at consumer retailers like 35mm film is, but it is available at plenty of online retailers. The increased size of the film negative allows for much more resolution and detail. 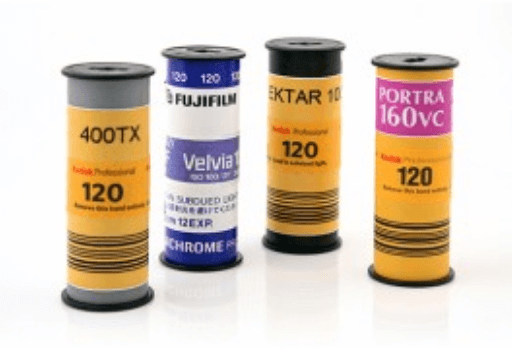 Ricardo Navas
22:15 08 Sep 20
Wow I just love doing business with them, they are extremely professional and they do an amazing job. In few ocassions I been able to get a store credit after I had made mistakes placing my orders, that integrity right there! Thank you guys I really appreciate the job you are [email protected]@ricardonavasfilm