Boutique Film Lab lab can scan and process a variety of film sizes and formats, including 35mm which is the film gauge most commonly used for motion pictures and chemical still photography. The name refers to the width of the photographic film.

The 35mm film format was developed and produced in 1889 by Thomas Edison in his laboratory in New Jersey as an experiment by splitting 70mm roll film. 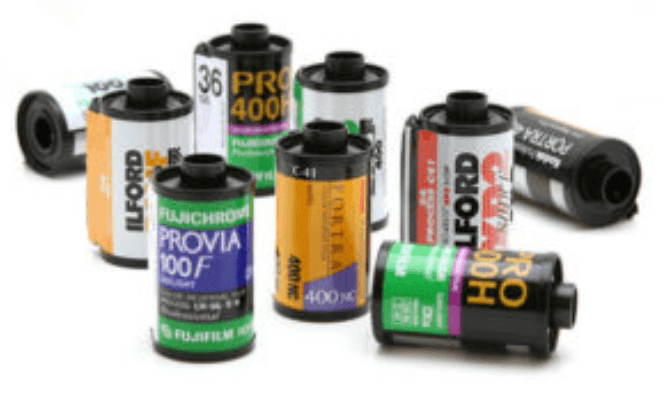 Michael Borneisen
13:47 31 Jul 22
By far the best film lab I’ve ever used. A+ quality work and service every time!

Jenna Clare
13:16 09 Jun 22
I have been obsessed with Boutique Film Lab since I found them in the pandemic and they are my go-to place for developing! They do an excellent job processing my negatives and more often than not their turnaround time is faster than advertised, if only because I do my own scanning. They're also one of the more affordable places in town if you drop-off/pick-up so it is always worth the longer drive for me to go to them in Mt Juliet! Cannot recommend them enough!!

John Verna
17:43 06 Jun 22
There are many things to love about Boutique Film Lab--one of my favorites is that they label each scanned folder with the film stock used. So helpful! It's the little things like this that keep me coming back to Boutique Film Lab.

Zachary Newman
22:21 13 May 22
I’ve been using BFL for the past couple years and I’m so glad I found them. Prices are great and turnaround times for developing are really good. Recommend to anyone looking for a good, consistent lab.

Khürt Williams
12:03 26 Apr 22
I started shipping my 35mm film to Boutique Film Lab last year during my journey back to film photography. They have developed several rolls of film for me and I have never been disappointed. They have my highest recommendation.

Zach Whittaker
15:51 25 Apr 22
Boutique Film Lab is the best! Once I went with them I have never looked anywhere else. I have people ask me all the time where I get my film processed because of how good the photos turn out. Seriously the best film lab out there!

James Barker
14:52 22 Apr 22
Not only are the employees friendly and helpful, but they are by far the best with both developing and scanning my negatives. I'll never go anywhere else ever again.

John Keller
13:36 16 Mar 22
Boutique ALWAYS does an outstanding job with my processing. Hopefully, they will be around much longer than I will!!!

Chloe Buco
02:56 15 Mar 22
So this lab was affordable, family owned and returned decent quality photos. There was some confusion about where to drop off your film that wasn't specified on the website and is a private home not a storefront? But the turn around time was 4-5 business days as mentioned and the system for payment was easy!Overall happy but a few kinks here and there!

Reuben
20:38 25 Feb 22
I've been using RFL but when I went to my Honeymoon I trusted BFL and was not disappointed. Thank you BFL.

Ricardo Navas
22:15 08 Sep 20
Wow I just love doing business with them, they are extremely professional and they do an amazing job. In few ocassions I been able to get a store credit after I had made mistakes placing my orders, that integrity right there! Thank you guys I really appreciate the job you are doing.@ricardonavasphotography@ricardonavasfilm